(Natural News) As Democrats and Hollywood women rally around Christine Blasey Ford, the woman who has accused Supreme Court nominee Judge Brett Kavanaugh of sexual assault 36 years ago when both were in high school, there has been a concerted behind-the-scenes effort aimed at hiding her own salacious past.

As Infowars reported, Ford’s high school yearbooks were chock full of references to drunken parties where promiscuous sex occurred and where attendees admitted they got so wasted they blacked out and couldn’t remember anything.

But these yearbooks have now been scrubbed from the Internet, along with other personal information– no doubt so that Americans super skeptical of Ford’s claims would not be able to learn that she herself may have led a much wilder life in high school (as most American kids do).

The Cult of the First Amendment blog managed to save copies of the yearbooks before they suddenly ‘disappeared’ from the Web. A copy of the yearbook PDF has been archived by Natural News at the following link:

The Cult of the First Amendment reports: 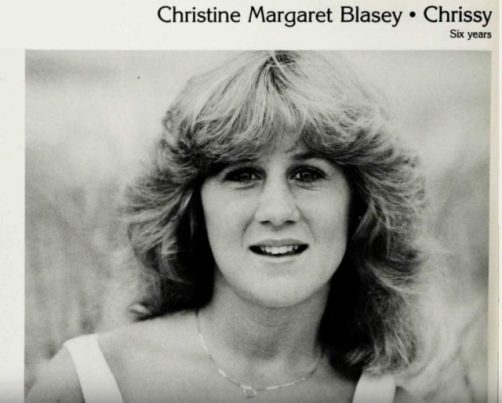 Wow. And we’re supposed to believe her story about Judge Kavanaugh?

As the blog noted, the scenes depicted in the yearbooks “are a testament to the incredible power these girls had over their teachers, parents, and the boys of Georgetown Prep, Landon, and other schools in the area.”

For the record, Blasey Ford has said she can’t remember what ought to be key details for someone who really did suffer such an allegedly horrific attack – such as where the party took place, who was there, and the exact date (or even a ballpark date). (Related: CLAIM: ‘Compelling evidence’ will soon ‘exonerate’ Judge Kavanaugh.)

The yearbooks contain some pretty salacious details that “Chrissy” Blasey Ford appeared to have also taken part in.

“Lastly one cannot fail to mention the climax of the junior social scene, the party,” reads one entry. “Striving to extend our educational experience beyond the confines of the classroom, we played such intellectually stimulating games as Quarters, Mexican Dice, and everyone’s favorite, Pass-Out, which usually resulted from the aforementioned two.”

Another entry talks about how “loss of consciousness” at these kinds of parties most often resulted in a lack of remembering specifics.

“And there were always parties to celebrate any occasion,” says an entry. “Although these parties are no doubt unforgettable, they are only a memory lapse for most, since loss of consciousness is often an integral part of the party scene.”

An entry from Crissy Blasey’s senior year talks about how girls from her school would act like sexual predators on the prowl for younger boys.

“Other seniors preferred to expand their horizons and date younger men, usually sophomores, who could bring the vitality of freshness and innocence to a relationship,” said the entry.

Mind you, these youngsters weren’t “men,” they were teen boys and barely that. 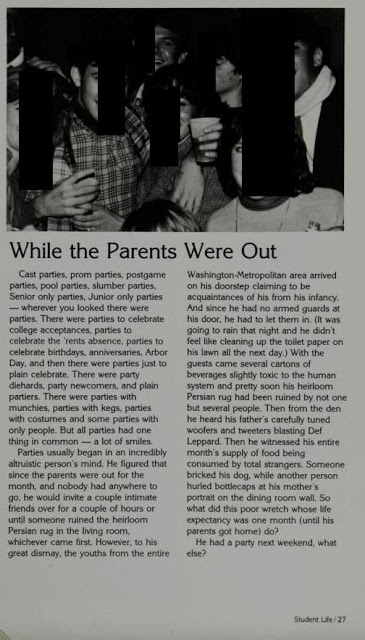 Not only is Crissy Blasey Ford’s credibility challenging because her allegations surfaced at the last minute before Kavanaugh’s confirmation vote. It’s challenging because she appears to have been immersed in a high school party culture where hazy memories were a requirement.

Read more about this Democratic hoax on Kavanaugh’s confirmation at Hoax.news.

Previous :Dems PANIC, try to halt release of FBI / DOJ documents that will criminally implicate deep state traitors
Next : President Trump: The FBI / DOJ deep state is “a cancer in our country” … and the tumor must be excised to save America
Receive Our Free Email Newsletter