‘It’s about to go kinetic, most likely within the next 70 days’: Expect insane, left wing radicals to explode with rage if Democrat voting fraud hands the election to President Trump

(Natural News) “It’s not over till Fat Lady sings.” (A saying, stemming from operas, meaning the Opera is almost over or is over.)

In a sensing, there are several fat ladies in this scenario metaphorically speaking.

A. The US Supreme Court can be considered a metaphorical fat lady. Can order election invalid due to voting fraud.

Do NOT forget…. DOJ Bill Barr and US Senator are holding their own separate investigations into rampant 2020 election criminal voting fraud.

There is no obligation of the state legislatures to be obligated to vote in terms of a popular vote. Therefore in their review and their investigations, they are totally within rule of law to elect electors that are conservative and would vote for POTUS Trump in his re-election. 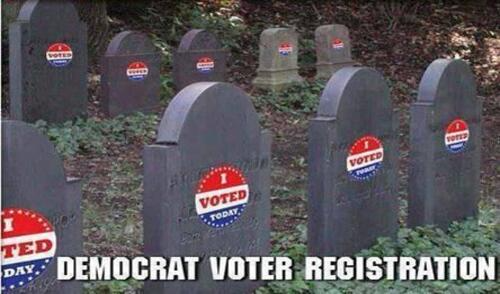 Wisconsin: After the 2020 election cycle, control of state government in Wisconsin was divided, with Democrats holding the governorship and Republicans holding both chambers of the state legislature.

Arizona: Republican leaders of the Arizona Legislature declared victory Friday as their party’s candidates held on to leads in several competitive races for seats at the state Capitol.

Pennsylvania: After the 2020 election cycle, Pennsylvania remained under divided government.

Audit and Recounting: IMO, Trump is elected then metaphorically the fat lady’s song is over. The opera is over, Trump’s second term – POTUS #46.

Parts from China used to rigged election for Biden.

Without the vote fraud, Trump wins with 307 electoral votes

The website EveryLegalVote.com shows the real election results once you remove all the vote theft.

Fraud has been detected and documented in nearly all the swing states, including PA, MI, WI, GA and VA:

While unconfirmed, there are many reports of dead people voting.

Surge of ballots only for Biden at 4am in Michigan. (Called a ‘typo’ by the mainstream media!)

Eyewitnesses in Affidavit under penalty of perjury…..same by postal workers…..told to back date-stamp late ballots.. 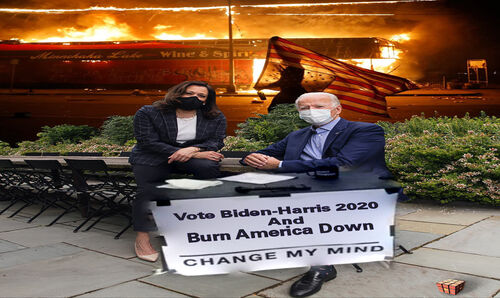 Trump has fired former Defense Secretary Mark Esper and is cleaning house at the DoD in order to get the Pentagon ready for military arrests of the traitors who carried out this engineered election theft.

Hundreds (or thousands) of people will eventually be arrested and charged with various crimes, including conspiracy and sedition. Many of the deep state players who worked under Obama will go to prison once this is all said and done.

The insane, radical Left-wing lunatics in America will explode with rage and violence once the election is announced for Trump, and this will almost certainly lead to President Trump invoking the Insurrection Act and deploying troops on the streets to take down left-wing terrorists.

At this time, America will be plunged into significant chaos and violence, which is sadly unavoidable as part of the process of draining the swamp and putting down left-wing terrorists. Massive arrests. Emergency broadcast system, televised military tribunal trials,.. Not corrupted civilian criminal courts. ….treason convictions,.. Hangings..

All American patriots are advised to double check their rifles, ammo and red dot sights. This situation is absolutely going kinetic, most likely within the next 70 days. But the good news is that Trump holds all the cards and has all the evidence of vote theft that he needs to win.

YOUTUBE CAUGHT RED-HANDED removing dislikes from Biden White House page — anything to fool the proletariat
Left-wing media calls for spy agencies to hunt down “white terror” in America, turning nation into Stasi-style police state
Michigan Sec. of State ordered to release all communications with Dominion, Big Tech
OBEY: Cumulus Media orders all “conservative” talk show hosts to embrace Biden as “president”
After crushing small businesses with weaponized covid lockdowns, Biden promises that WHITE people will get NO help from the government (but minorities will)
These 150-plus multinational corporations have CEOs demanding that Biden be made president immediately
Italian government implicated in elaborate election fraud scheme against Trump
DoJ adviser says 368,000 fraudulent votes across multiple swing states resulted in Biden “win”
Wisconsin election commissioner reveals Trump lost the state due to fraud and irregularities
Come Jan. 6, there could be a “contingent” election where Biden loses