(Natural News) A massive explosion ripped through Beirut today, absolutely devastating buildings across many square kilometers in an event that many onlookers believe resembles a nuclear detonation.

Officially, the explosion was caused by some sort of mishap at a “fireworks factory” and is being described as an “industrial accident.” But those who watch the videos shown below are concerned that the explosion looks like it might be a nuclear detonation. We are not saying it’s actually a nuclear bomb, but it certainly appears to visually resemble one. 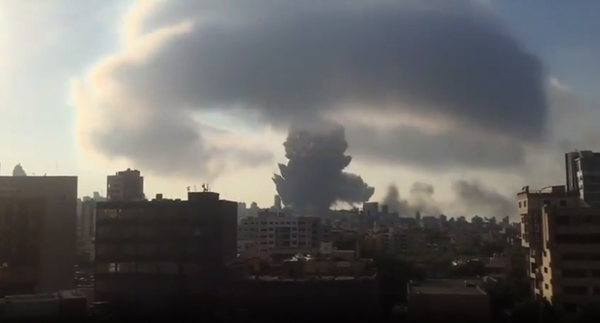 Reportedly, 50 people have died (so far) in the explosion. Rescue efforts are under way but obviously very difficult to carry out.

Have you ever heard of a fireworks factory vaporizing buildings for several kilometers?

UPDATE: Hal Turner is now reporting that the building was a missile storage facility that held missiles being received from Iran, used to arm Hezbollah. If confirmed, this would indicate that the explosion was deliberately set off. 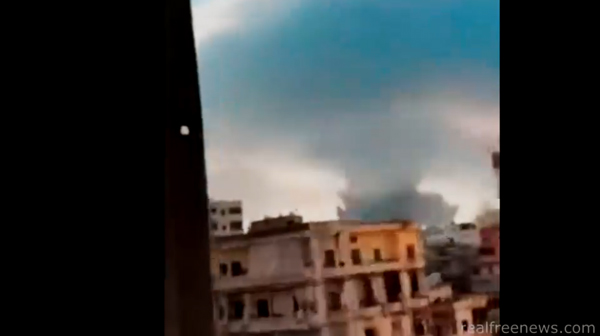 We pray for all those affected by this horrible event. 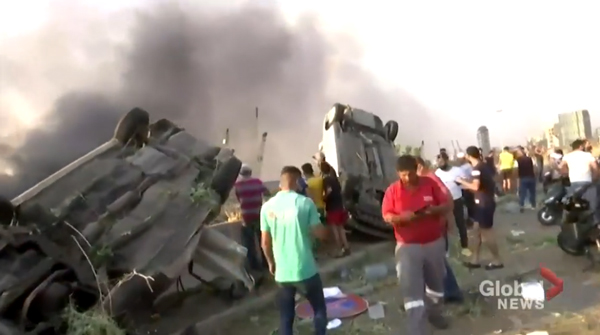 Previous :MUST LISTEN: Civilization expert Fred Markert warns there’s only ONE way to save America from catastrophic collapse
Next : Left-wing “terror tantrum” spoiled youth could have been stopped with a SPANKING when they were younger; now we’ll have to use FORCE
Receive Our Free Email Newsletter