(Natural News) If there are two people who can end a half-century of affirmative action, it is Judge Ketanji Jackson and Kamala Harris. A dumber pair have never been nominated for such high positions in the federal government.

Oh, Dan Quayle was pretty slow on the draw.

Bush 41 wanted a baby boomer — any baby boomer would do — in 1988. And when you pick a person based solely on biography, you wind up with a dunce. Look at the next king of England.

Biden picked Ketanji and Kamala solely because they were black and female. He got two people who apparently are slower than him.

In her hearings on her nomination, Ketanji got two softball questions down the middle from Republican senators because they knew she would whiff them.

Asked to define a woman, she said, “I’m not a biologist.”

Asked when does life begin, she said, “Senator, um… I don’t know.”

Life Site News tweeted, “How can Ketanji Brown Jackson say women have a right to abortion when she doesn’t even know what a woman is?”

Now in the judge’s case, maybe she is just being dishonest. She likely lives in fear of reprisal from transvestite activists and the abortion industry.

Cackling Kamala is another matter. She is a disastrous public speaker because she really is not that bright. Consider these four jewels.

Elections matter. And when folks vote, they order what they want — and in this case they got what they asked for. I went off script a little bit.

And perhaps this is a moment, as life does present us with those moments, that challenge us to ask what is our reason for being. And I think we all know the history of NATO and its reason for being. The spirit behind this term we use, ‘the transatlantic community.’ The word ‘community,’ meaning a collection, not — a collection of individuals who see themselves as a collection than as one. And that’s where we are now.

Softball questions really are too difficult for her.

Margaret Brennan of CBS: “Do you think you’re being set up to fail?”

Kamala: “No, I don’t believe I’m being set up to fail, but more important, I’m vice president of the United States. Anything that I handle is because it’s a tough issue. And it couldn’t be handled at some other level.”

Biden, too, is a person who was picked for his bio. He is a crook who stays bought. Obama and company knew they could trust him to let them run the country.

Obama and his people are running the country right into the ground.

Biden is oblivious to the world. He just reads what they tell him to read. His reading skills leave much to be desired, as he said, “Putin may circle Kiev with tanks, but he’ll never gain the hearts and souls of the Iranian people.”

Not one in this trio of imbeciles should be holding public office.

Jackie Robinson broke the color barrier once and for all by being good. His skills and performance got him into the Hall of Fame. The second and third black players, Larry Doby and Satchel Paige, also made the Hall of Fame.

I look at Ketanji and Kamala and say to myself, good Lord, black women. Do you not have better people to send? If we waited 232 years for a black woman vice president and justice and got these two, maybe we should wait another 232 years for the next ones. 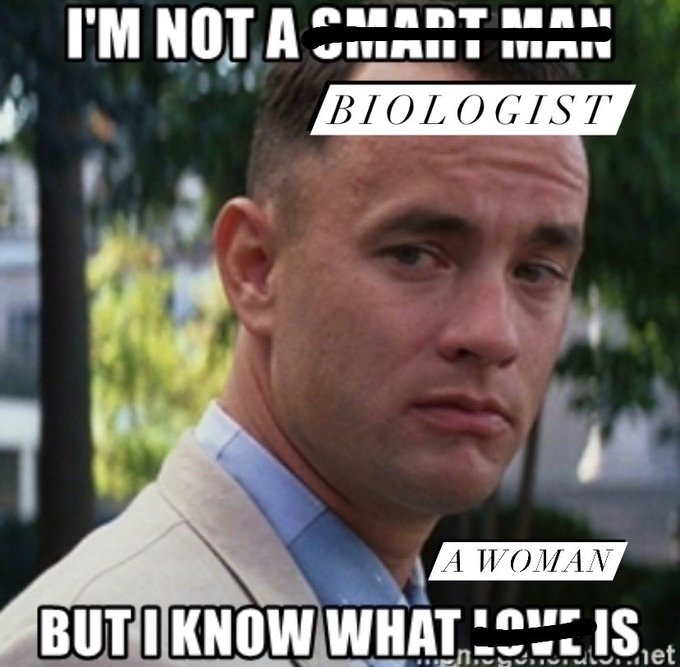