Professor: ‘White people should commit suicide as an ethical act’

(Natural News) A psychology professor at Duquesne University is raising eyebrows by agreeing with another educator who says it would be ethical for white people to kill themselves.

“White people should commit suicide as an ethical act,” says the top of a video presentation by professor Derek Hook at the Pittsburgh, Pennsylvania, college.

Professor of Psychology at Duquesne University Derek Hook, defends the quote “white people should commit suicide as an ethical act” as an “opportunity” to “castrate whiteness”.

This is part of an “anti-racist” discussion on “nice white therapists” held by AAPCSW. pic.twitter.com/IL839IjUCV

The video was posted by the anti-Critical Race Theory group Mythinformed MKE.

“This is part of an ‘anti-racist’ discussion on ‘nice white therapists held by the [American Association for Psychoanalysis in Clinical Social Work],'” the group wrote on Facebook.

The College Fix noted “the video appears to be from a summer session hosted by Hook, though the content is not otherwise publicly available.” 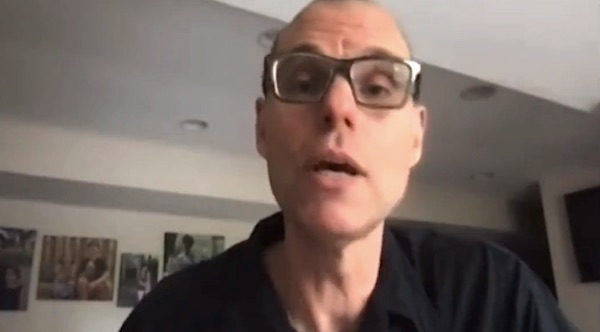 Hook, who himself is white, was quoting from Terblanche Delport, a South African philosophy professor at the University of Pretoria who wrote about white people killing themselves in 2016.

“[T]he only (life) purpose for whites, specifically Afrikaners, is to await their death or to commit suicide, like the samurai falls on his short sword when he has fallen into disgrace,” Delport said, according to Radio Free South Africa. 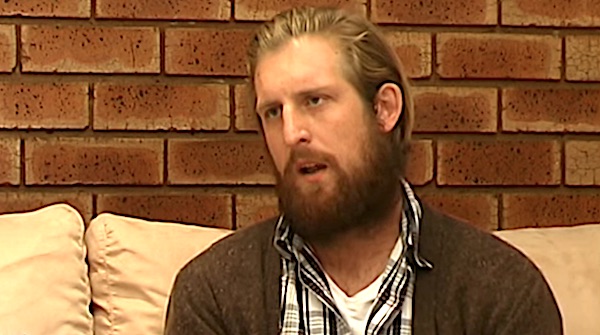 “Here’s the kind of crazy gambit of this talk,” Hook said in his analysis. “I want to suggest that psychoanalytically we could even make the argument that there was something ethical in Delport’s statements.”

He suggested white folks could symbolically kill themselves or undergo metaphorical “castration.”

“I want to make the argument that there is some kind of ethical dimension to his provocations,” Hook continued.

“I think Delport took his white audience to the threshold of a type of symbolic extinction … he took them to a proposed end of whiteness.”

According to his Duquesne biography, Hook is a “scholar and a practitioner of psychoanalysis with expertise in the areas of Lacanian psychoanalysis, post-colonial theory (the work of Frantz Fanon in particular), the psychology of racism and critical social psychology.”

The College Fix noted: “The American Association for Psychoanalysis in Clinical Social Work is a liberal group that previously called on President Trump to resign days before his term in office ended due to the violence at the Capitol.

“The group ‘believes that Donald Trump’s presidential powers must be immediately revoked,’ according to a January 13 statement. ‘He has demonstrated an exploitation of such powers through the consistent promotion of racist groups and ideologies.'”

Professor: ‘White people should commit suicide as an ethical act’