(Natural News) Congolese families whose children have been severely injured or killed while mining cobalt for the world’s largest tech companies have filed a U.S. lawsuit against the corporations.

Apple, Google, Dell, Microsoft and Tesla are named in the suit filed by International Rights Advocates on behalf of 14 parents and children from the Democratic Republic of the Congo (DRC).

The lawsuit, filed in Washington, D.C. on Sunday, accuses the companies of “knowingly benefiting from and aiding and abetting the cruel and brutal use of young children in Democratic Republic of Congo (“DRC”) to mine cobalt, a key component of every rechargeable lithium-ion battery used in the electronic devices these companies manufacture.”

“Not only are [defendants] knowingly benefiting from the extremely cheap labor of child cobalt miners, they are knowingly obscuring the true facts of their cobalt supply chains to extend as long as possible the time they continue to benefit from the cheap exploited labor of plaintiffs and others,” it continues.

The suit claims children “are being regularly maimed and killed by tunnel collapses and other known hazards common to cobalt mining in the DRC.”

Of the five children who were killed and 11 who were injured working in the mines, all were aged 13-17 at the time the incidents occurred.

The DRC, one of the poorest countries on the planet, produces over 60% of the world’s cobalt.

With cobalt production tripling in the past five years and looking to double by 2020’s end, more injuries and deaths will likely occur if this issue is not addressed.

Images in the lawsuit show injuries plaintiffs experienced from tunnel collapses and other mining incidents.

One child is paralyzed from the chest down, many have had limbs crushed, and those are the “lucky” ones who got out alive. 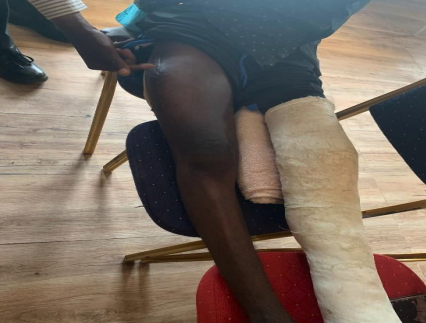 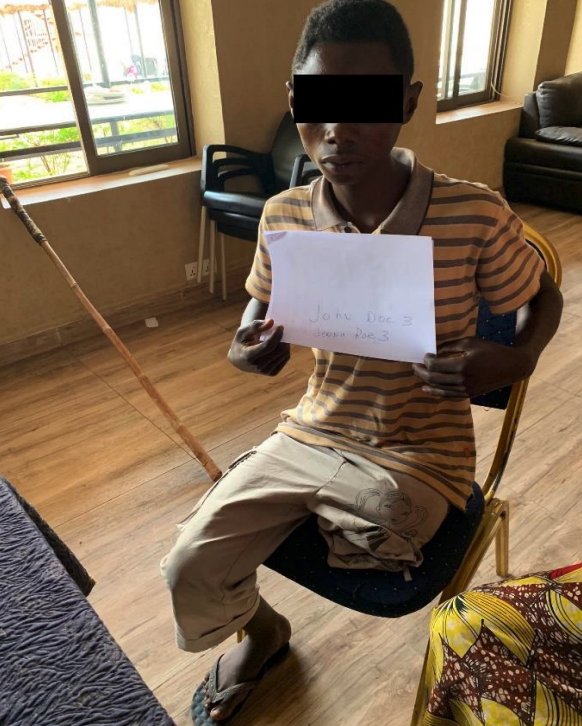 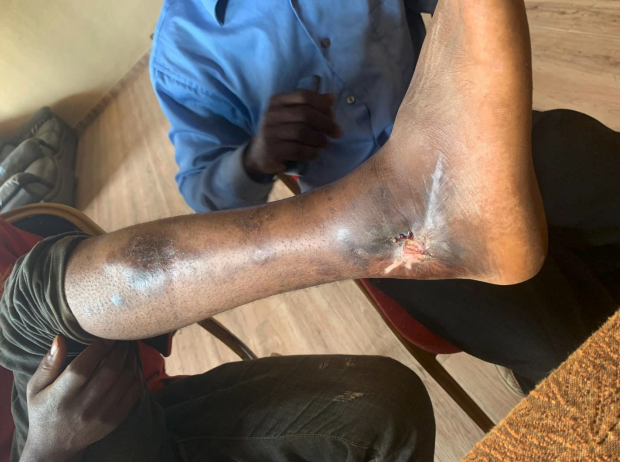 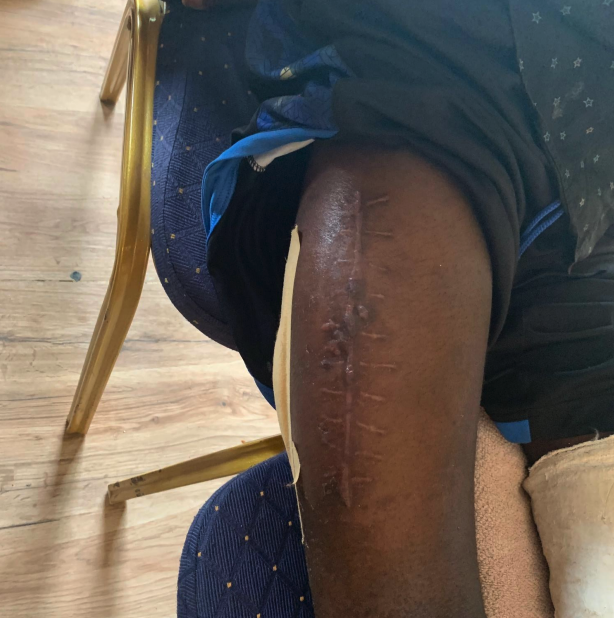 While American liberals virtue signal on their iPhones about being humanitarians, the majority turn a blind eye to the damage being done to one of Earth’s most vulnerable nations.

Will the left continue to ignore illegal child labor and horrific working conditions of cobalt mines once it becomes common knowledge?

Everybody remembers the death and destruction that led to the term “blood diamonds,” yet Americans still purchase more of the precious stones than any other country.

Previous :Planned Parenthood tweets ‘human rights for all’ while denying human rights to babies
Next : You can’t fool all the people all the time
Receive Our Free Email Newsletter

Why do military aircraft keep falling out of the sky? New analysis provides answers
Pittsburgh bridge collapses just hours before Biden’s visit championing infrastructure bill
Did the CDC stage the “escaping monkeys” as a cover story for releasing the next bioweapon?
VACCIDENTS GALORE: More people are dying in traffic accidents despite traveling fewer miles – is it the “vaccines?”
Skyscraper in China wobbles without earthquake, causing mass evacuation
Texas woman with severe coronavirus dies in hospital after CATCHING FIRE
Bridge collapses in Iowa causing catastrophic train derailment as America’s infrastructure crumbles under Biden regime
Two killed as Tesla car with no one in driver’s seat crashes in Texas
Gender reveal stunt kills two people as plane crashes into Nichupte Lagoon
J&J coronavirus vaccine shipments halted due to ingredient MIX-UP during production