The International Atomic Energy Agency (IAEA) said Ukraine had notified it about its loss of control over the site which had been taken by Russian troops.

As Breitbart News reported on February 24, Russia invaded Ukraine and seized the defunct Chernobyl plant, site of a 1986 disaster that killed hundreds and spread radioactive contamination west across Europe.

IAEA chief Rafael Grossi “indicated that remote data transmission from safeguards monitoring systems installed at the Chornobyl NPP had been lost”, the agency said in a statement.

“The Agency is looking into the status of safeguards monitoring systems in other locations in Ukraine and will provide further information soon,” it said. 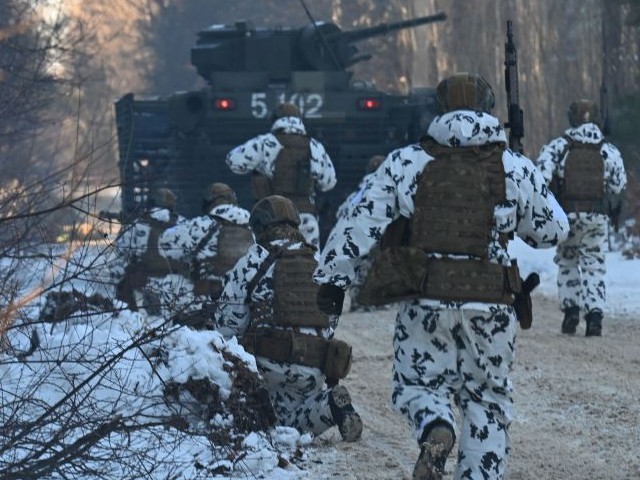 The IAEA uses the term “safeguards” to describe technical measures it applies to nuclear material and activities, with the objective of deterring the spread of nuclear weapons through early detection of the misuse of such material.

The lack of power at Chernobyl risks means it is impossible to monitor radioactive substances passing into the air from the site.

Ukrenergo added: “Because of the military actions of the Russian occupiers, the nuclear power plant in Chernobyl was fully disconnected from the power grid.

“The nuclear station has no power supply. The military actions are in progress, so there is no possibility to restore the lines. Slavutich city is also out of power supply.” 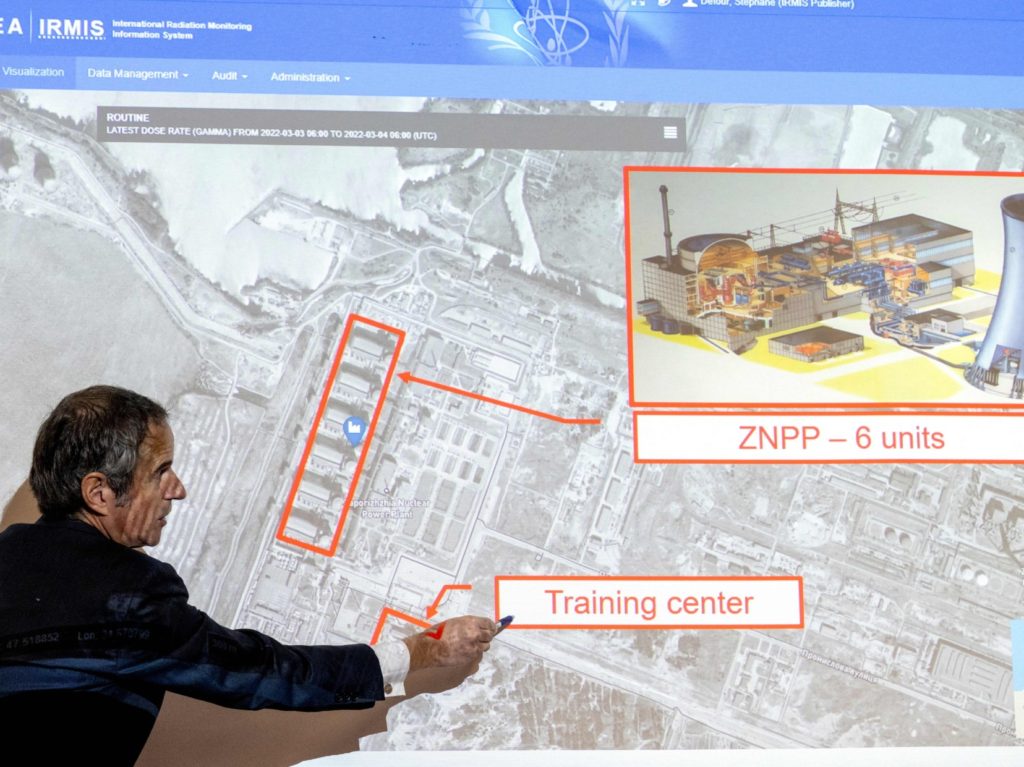 “Currently, control over the situation at the Chernobyl NPP is being exercised jointly by Russian servicemen, Ukrainian specialists, the plant’s civilian personnel, and that country’s National Guard,” she said, adding Ukraine’s allegations about 20-fold radiation increase at the Chernobyl plant are not true.