(Natural News) Further questions have been raised regarding Black Lives Matter’s finances after it emerged that the organization has funneled millions of dollars into a “charity” to buy a mansion from the Canadian Communist Party.

The discovery has triggered major red flags after it was revealed that the huge sums of cash were pumped into a foundation run by the wife of BLM’s controversial co-founder Patrisse Khan-Cullors.

The organization earns money through donations from people who believe the money will be used to fight racism.

In 2020, during the height of the Black Lives Matter-led rioting, the organization received a staggering $90 million in donations.

However, the group has refused to detail how the money is being used, despite reports about their founders spending millions of dollars on personal property purchases. 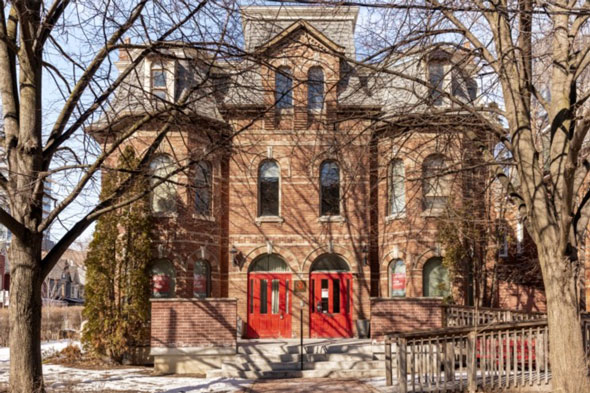 Now a new report has emerged that the BLM organization funded the purchase of a mansion that was formerly the headquarters of the Communist Party of Canada.

“M4BJ, a Toronto-based non-profit set up by Janaya Khan and other Canadian activists, snagged the 10,000 square foot historic property for the equivalent of $6.3 million in cash in July 2021,” the New York Post reported, noting that it had reviewed Toronto property records.

The outlet reported that Black Lives Matter “transferred millions” to the M4BJ charity.

“Coincidentally,” Khan is the wife of Patrisse Khan-Cullors – a co-founder of the Black Lives Matter Global Network Foundation.

Cullors – a self-described “trained Marxist“ – resigned from the Black Lives Matter Global Network Foundation in May after weeks of criticism surrounding the purchase of high-end real estate properties.

The Washington Examiner reported, “The U.S. charity that serves as the face of the BLM movement provided the bulk of the funding for the purchase of the 10,000-square-foot property in July.”

The purchase of the property – which was formerly the headquarters of the Communist Party of Canada and is known as the Wildseed Centre for Art and Activism – was criticized by two former senior members of the Black Lives Matter Toronto chapter – who resigned earlier this month over the organization’s lack of transparency. 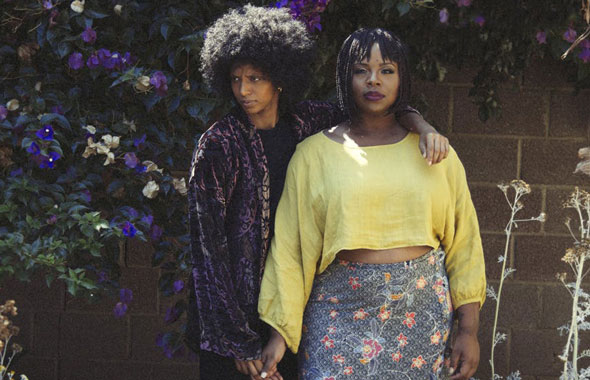 BLM’s leaders live a lavish, elite lifestyle that most rioters can only dream of

“For BLM Canada to take money from BLM Global Network [Foundation] for a building without consulting the community was unethical.

“For BLM Canada to refuse to answer questions from young Black organizers goes against the spirit of movement-building.”

“In other words, the NDA was designed as a constant threat of legal action against us, even though we were volunteering our time to a cause we believed in,” the activists added.

Previous :ADL changes definition of racism so only Whites can be labeled as racist
Next : Big pharma’s siege of America
Receive Our Free Email Newsletter