The best memes about Kyle Rittenhouse, an American hero who defended himself against violent Black Lives Matter thugs who deserved to be shot

(Natural News) Kyle Rittenhouse is an American hero. With zero help from police, he single-handedly fought off three violent BLM attackers, all of whom had criminal records and were committed to carrying out acts of violence against innocent people. (One was a convicted pedophile who got shot in the groin… can you say karma?)

The three people Rittenhouse shot were a burglar, pedophile and domestic abuser. Plus, they were trying to kill him. The lying left-wing media, of course, tries to paint these people as saints. Then again, they also claim Jacob Blake, a serial sexual assaulter, is also a saint. There’s no criminal too thuggish for black America and the left-wing media to praise, it turns out. BLM openly defends “black criminals” as being a higher value in society than a white, law-abiding citizen.

Now, some really entertaining memes are emerging that depict Kyle Rittenhouses’s heroism in the face of left-wing violence. Rittenhouse is rapidly becoming a “cult hero” of real America, where the people are fed up with endless left-wing riots, arson and violence. Burn, Loot and Murder, it turns out, isn’t popular for long.

Check out some of the best memes that have surfaced so far: 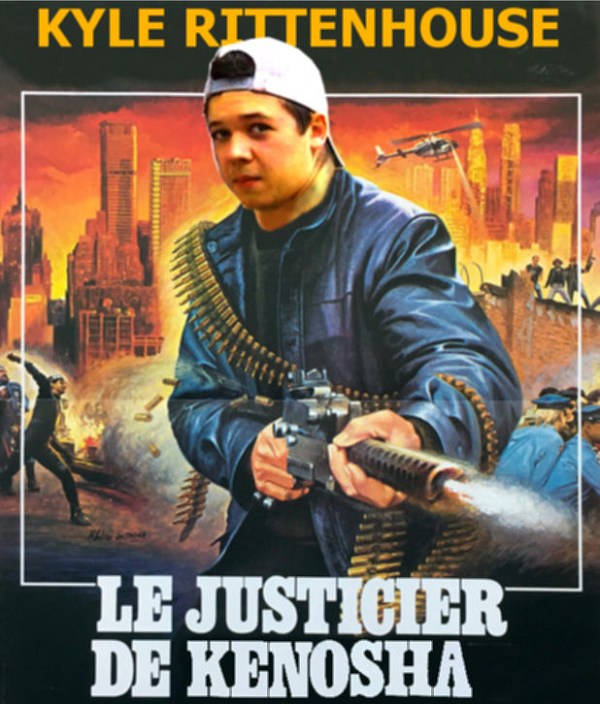 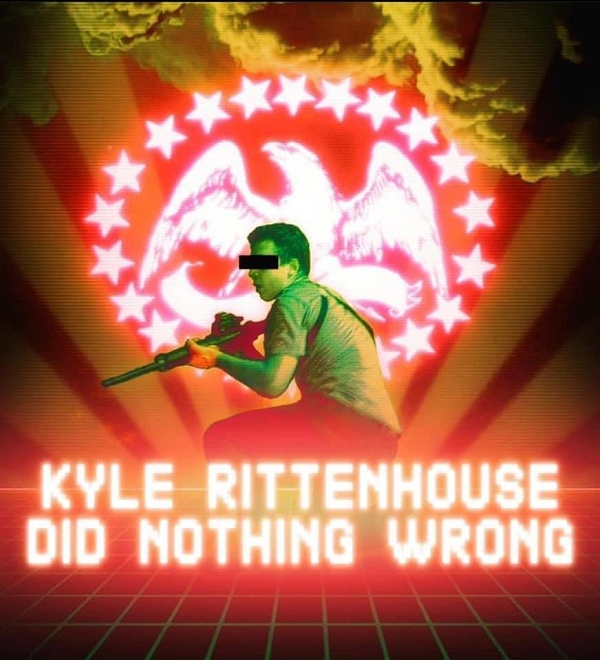 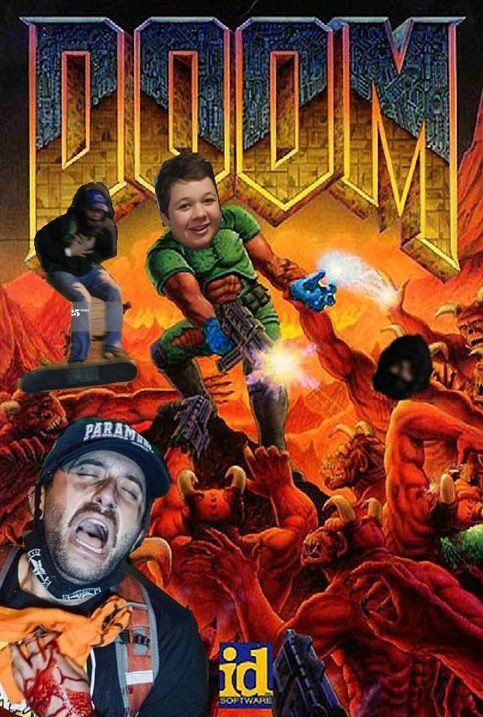 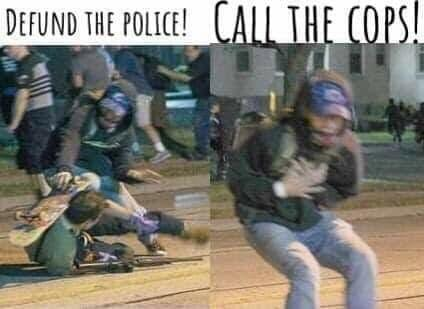 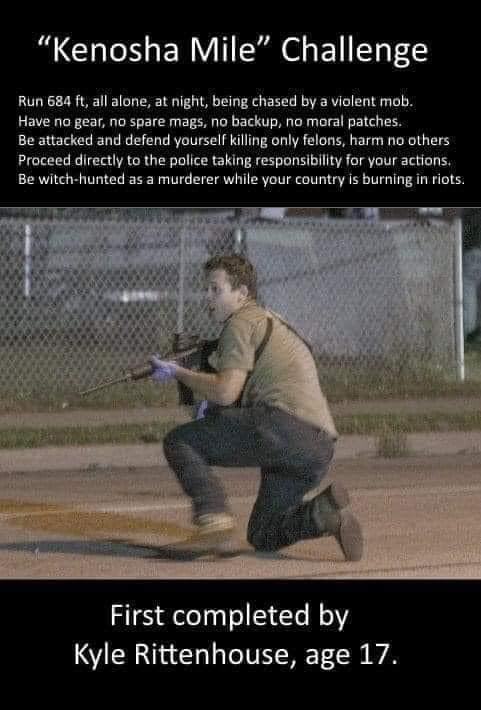 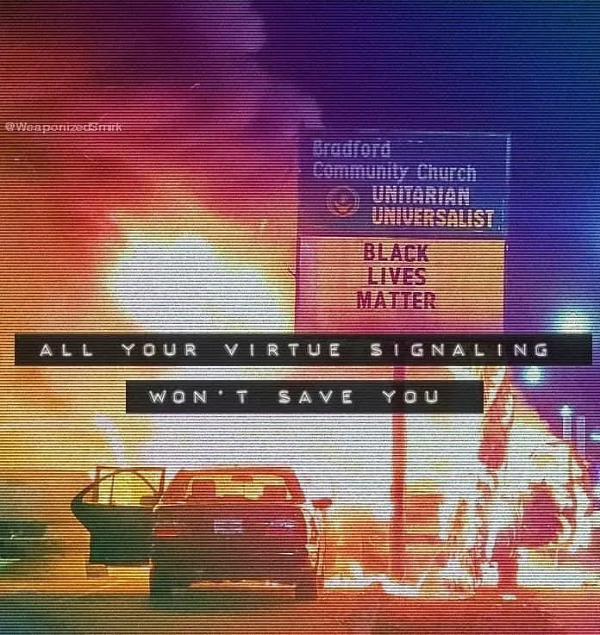 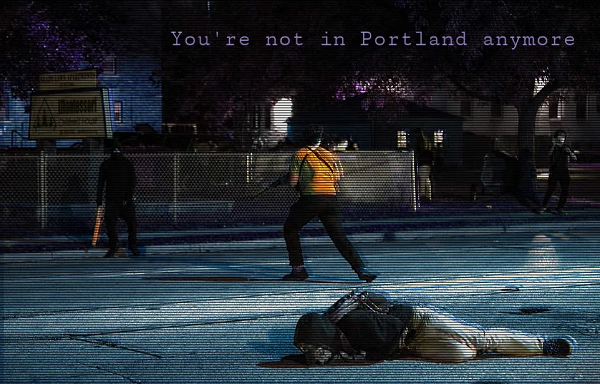 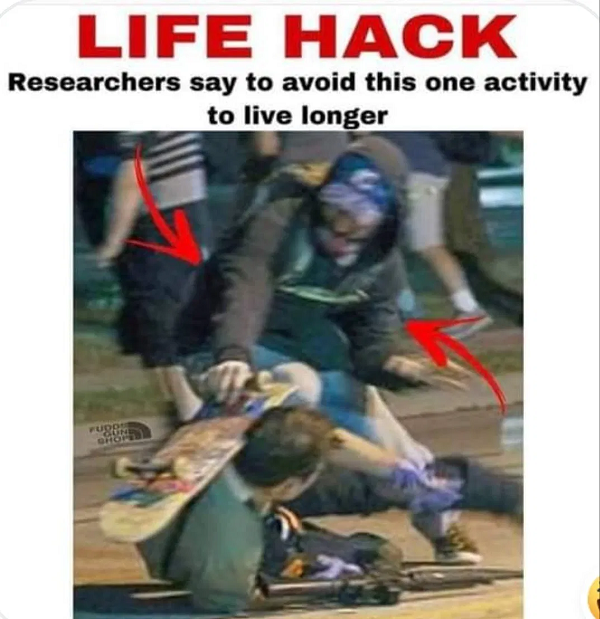 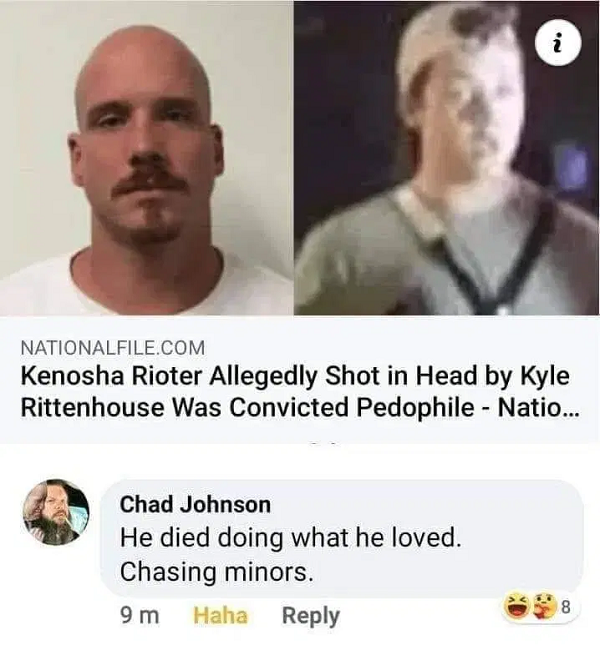 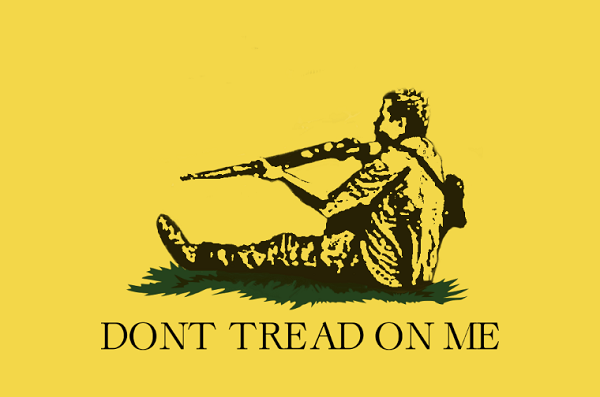 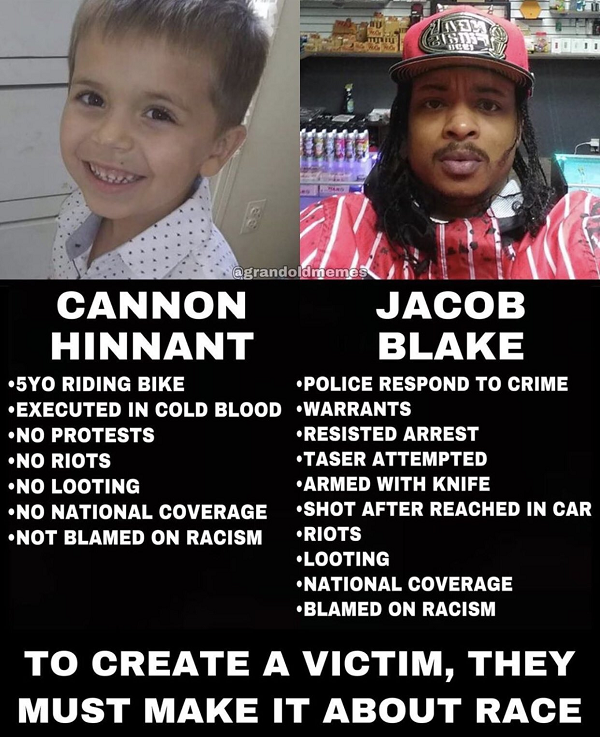 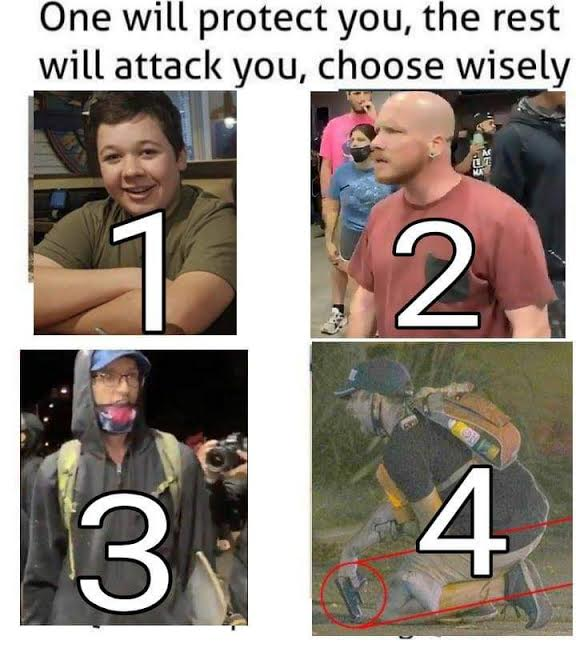 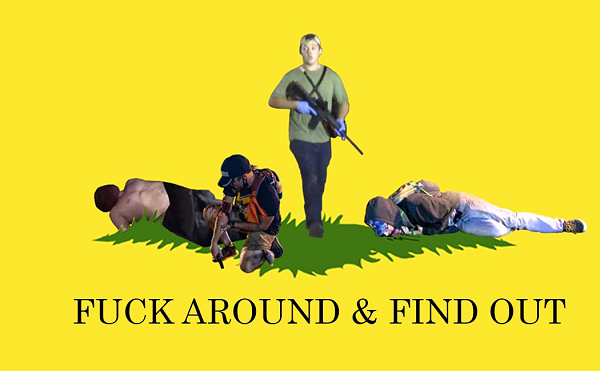 Also, listen to my podcast explaining why Kyle Rittenhouse is an American hero:

The best memes about Kyle Rittenhouse, an American hero who defended himself against violent Black Lives Matter thugs who deserved to be shot