Media BLACKOUT: If Senate Bill 1273 passes you could be fined $15,000 for sharing memes on social media

(Natural News) On July 18, 2019, the Senate Judiciary Committee passed S. 1273, the Copyright Alternative in Small-Claims Enforcement Act of 2019 (CASE Act), legislation that will provide U.S. creators with a viable means for defending their copyrighted works through the creation of a small claims tribunal within the U.S. Copyright Office.

he legislation creates a voluntary small claims board within the Copyright Office that will provide copyright owners with an alternative to the expensive process of bringing copyright claims, including infringement and misrepresentation under 512(f), in federal court. This new board, called the Copyright Claims Board (CCB), would allow recovery in each case of up to $30,000 in damages total, with a cap of $15,000 in statutory damages per work infringed.

Whether you share an LOL cat or a picture of AOC trying to use a garbage disposal, it mayl not matter.

If someone holds a copyright to the photo you are sharing, they can take you to court and you can be forced to pay up to $15,000….

…if this bill passes.

It doesn’t matter if you profit financially from sharing that meme.

Action Network has created a petition for Americans opposed to The CASE Act: 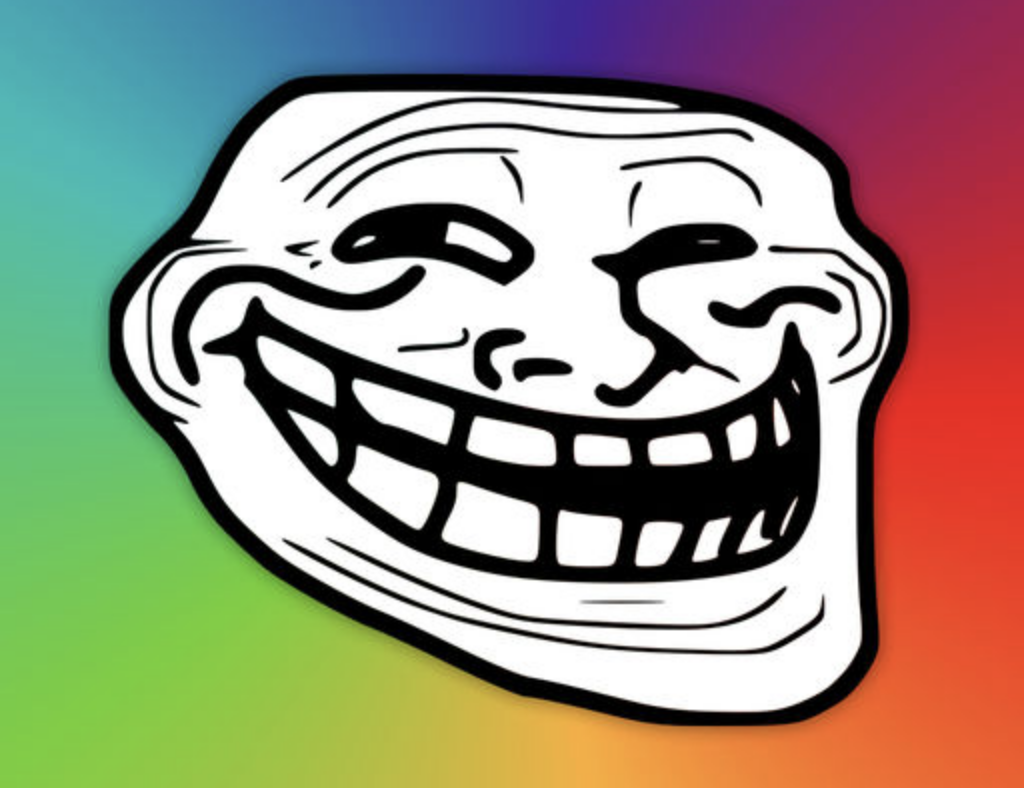 Have you ever shared a meme that you didn’t make? Or downloaded a photo you saw on social media? If Congress has its way, you could soon get slapped with a $15,000 fine by copyright trolls––with no chance of appeal––just for doing normal stuff on the Internet. These trolls buy up copyrights with the sole intent of sending out mass threats and lawsuits to harvest settlements. Now, a dangerous new bill called the Copyright Alternative in Small Claims Enforcement (CASE) Act is sailing through Congress to make it easier for everyone from trolls to Hollywood producers to sue you. And it just slipped through a Senate Committee, clearing the way for a full Senate vote.

In recent years, federal courts have made it easier for regular people to defend themselves from frivolous lawsuits by trolls. But the CASE Act would create a separate, industry-friendly system for copyright claims to $30,000, with no option of appeal. The corporate interests pushing this bill through Congress are the same ones that created the SOPA/PIPA. You know their names: the Copyright Alliance. The Motion Picture Association of America. The Recording Industry Association of America. These corporate lobbyists are obsessed with locking down the Internet and making it easy to squeeze every cent out of you, even if that means enabling an army of copyright trolls along the way.

The CASE Act is bad for the Internet and bad for free speech. Tell Congress: “Don’t feed copyright trolls and put ordinary Internet users at risk of huge fines. Vote NO on the CASE Act!”

One would hope that corporate violators would receive larger fines, but assuming anything these days is dangerous.

One thing you need to understand about copyright law is that damages do not have to be proven.

So, it is possible that you or I would pay the same fine as a large corporation.

If you share a meme like the one below, you could possibly be in violation of the law and could be fined.

Not that they have not already killed the social media experience for many of us.

They want to make sure it is dead for all of us.

There are companies & individuals that secure copyrights and just wait patiently to sue people who infringe on those copyrights.

Imagine the field day they will have when they can sue most everyone on social media.

EFF.org sums it up pretty well…

The bill would make copyright’s already unfair and unpredictable civil penalty regime even worse. Current law lets courts award civil penalties, known as statutory damages, of up to $150,000 for each copyrighted work infringed. These penalties go to the copyright holder, but aren’t tied to any measure of actual harm. In fact, copyright holders don’t have to introduce any evidence at all to show that they were harmed by an infringement (or that the infringer profited). Statutory damage awards vary wildly from one case to the next, making copyright lawsuits a game of financial Russian roulette for defendants.

I’d highly suggest you read the entire EFF article, because it is the best explanation I have found.

And certainly take time to sign the petition at Action Network.

I’m not a big believer in petitions, but it can’t hurt.

Soon they will destroy the internet for all of us, if we don’t find a way to stop them.

That has been the plan from the beginning I’m afraid.