(Natural News) The “climate change” movement isn’t about saving the planet or re-greening the Earth. It’s actually a destructive, anti-life agenda to decimate all complex life on planet Earth and carry out a terraforming operation to alter Earth’s atmosphere to kill off global food webs.

PROOF of this simple, shocking fact is found in the realization that photosynthesis requires sunlight, carbon dioxide and water to function, yet climate change propagandists have now declared war on two out of those three inputs required to sustain nearly all plant life on our planet. Sunlight is bad, the climate cultists say, so they roll out “global dimming” initiatives (i.e. “geoengineering” or so-called stratospheric aerosol injections) to pollute the skies and diminish the intensity of sunlight reaching all plant life on Earth. Similarly, they’ve also declared war on carbon dioxide, the single most important nutrient to support plant life — including forests, food crops and ocean life — across the entire planet.

The climate change movement is a death cult. Their target is photosynthesis, the basis of all sustainable, complex life on planet Earth. Note that most important resource in photosynthesis if carbon dioxide, the very same molecule that climate change cultists have deemed a “pollutant.” Calling CO2 a “pollutant” for plant life is as stupid and dangerous as calling oxygen a pollutant for human life. 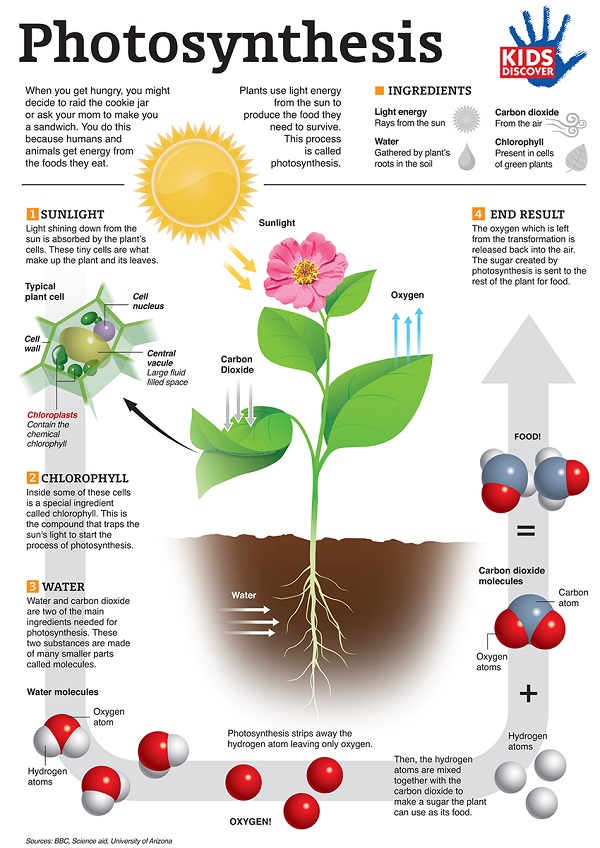 Watch this stunning video, below, to learn the truth:

Previous :Message to Trump: Hold firm and defend America… no funding for government without funding for a wall
Next : Vaccine shot killed famed cancer doctor in mere minutes from “total organ failure” … state-run media desperately tries to cover it up
Receive Our Free Email Newsletter