(Natural News) I usually don’t comment on stupid news involving Stormy Daniels and the fake news media’s attempts to make a scandal out of nothing, but the release of the “perp sketch” by Stormy Daniels is so hilarious, it begged for some mockery.

If the sketch is to be believed, Stormy Daniels was verbally threatened by the Green Goblin from Spiderman. The sketch depicts a man who looks almost exactly like Willem Dafoe. Or, if you squint a bit, it looks like Tom Brady (see photos, below).

Come to think of it, the sketch looks like every male model in GQ Magazine.

Stormy Daniels says she was “threatened” by this guy. “A guy walked up on me and said to me, leave Trump alone. Forget the story,” Daniels is reported as saying by TheHill.com. That’s a threat? As a member of the independent media, I’m constantly death-threated by the insane, delusional Left and its hate-filled trolls. But even I don’t consider it a threat when someone says “Forget the story.” Perhaps it was a Jedi mind trick. “These aren’t the droids you’re looking for…”

Daniels has emerged as a person being systematically exploited by the left-wing media in yet another effort to discredit President Trump. Notably, this is the same media that protected Bill Clinton as he was raping and sexually assaulting vulnerable women. If Trump slept with Daniels, at least it was a consenting act between two adults, not an assault like Clinton repeatedly pulled off (and completely got away with, thanks to the dishonest, left-wing media running cover for Slick Willy).

Here’s a sketch of the guy Daniels now says “threatened” her. Maybe she was watching too much Spiderman and has a crush on The Green Goblin. 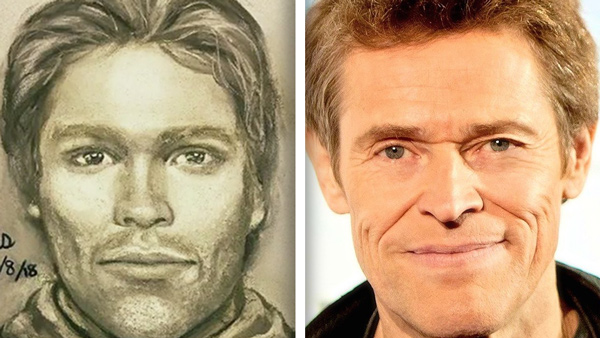 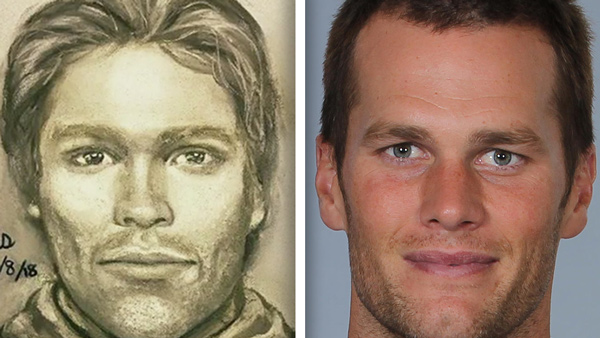 Or maybe it’s that guy from Dexter: 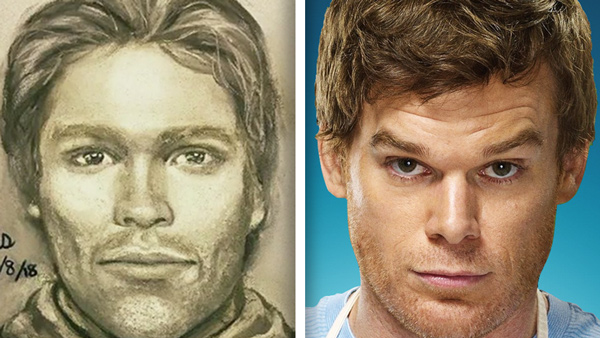 Previous :Pulitzer Prize awarded to Washington Post, New York Times for publishing FAKE news
Next : You have been warned: The civil war begins when Hillary Clinton gets indicted
Receive Our Free Email Newsletter

Scarborough brags: We’ll censor Trump if he declares victory!
“Anonymous” author who trashed Trump and tried to blow up his administration turns out to be low-level staffer with little access
Video: TV journalists flat-out lying about Hunter Biden’s laptop
Defund NPR: Man plots to kill Biden, NPR omits from story that he was Bernie bro with books on Islam
‘Mid-level douche bag’: Miles Taylor blasted after ‘anonymous’ reveal
STUNNING: Liberal journalist Glenn Greenwald resigns from outlet he co-founded after editorial staff refused to publish story about Joe and Hunter Biden corruption
‘Anonymous’ Trump official was Obama donor all along
NO SURPRISE: The five deadliest COVID districts in the U.S. are ‘represented’ by Democrats… and AOC’s is the WORST
AP attempts to sanitize violence, claims rioters are “regular” citizens caught up in the moment
Shocking numbers: Comparing COVID-19 deaths to abortion deaths