(Natural News) Over the last few months, I’ve promised that we would be testing off-the-shelf products in our lab, revealing their chemical constituents to the public. Today, in conjunction with the non-profit Consumer Wellness Center (which conducted the research) and Science.news (which exclusively published the first findings), we are releasing these scientific results to the public.

“Tide laundry pods are being eaten by ignorant youth as part of the so-called ‘Tide pod challenge’ that has gone viral across social media,” explains the Consumer Wellness Center. “This phenomenon is an extension of the ‘fake food’ programming of children who have been taught to believe that food consists of brightly-colored chemical ingredients delivered in plastic containers.”

Full details of the analysis are published at Science.news: EXCLUSIVE: Tide laundry pods found to contain over 700 chemicals; independent lab test results released to the public.

The maker of Tide, Proctor & Gamble, lists just 14 ingredients on its Tide ingredients page. These ingredients are made “friendly sounding” with verbiage such as, “Found in lemons and citrus fruits, it’s mild and helps to remove bad smells from clothes. Known as a chelating agent, which is used to soften water.” In reality, many of the chemical names found in Tide products are far more “scary” sounding, such as 1-hexadecylazepan-2-one (C22 H43 N O).

The Consumer Wellness Center is now releasing the complete list of 700+ chemical formulas found in Tide laundry pods. Download that document (PDF) at this link:

Watch the full video here, which explains how Tide was tested and what results were found (article continues below):

Some of the chemicals found in Tide laundry pods include: 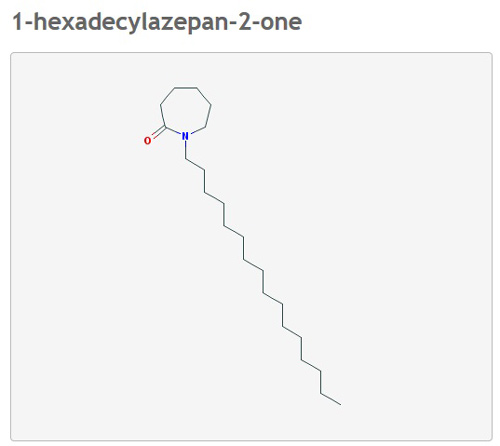 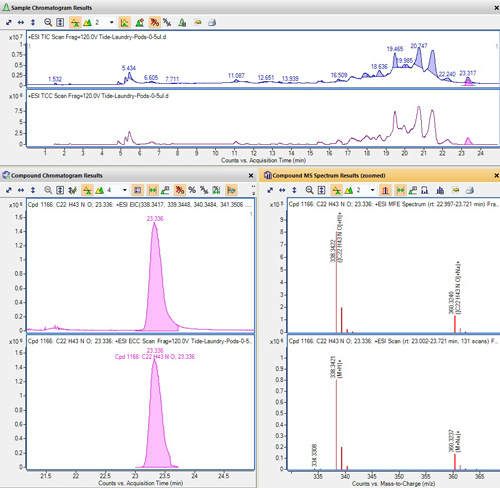 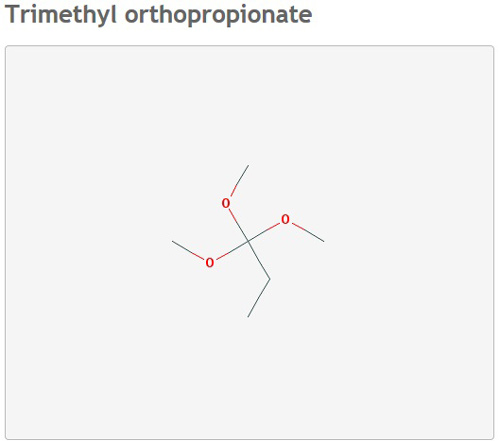 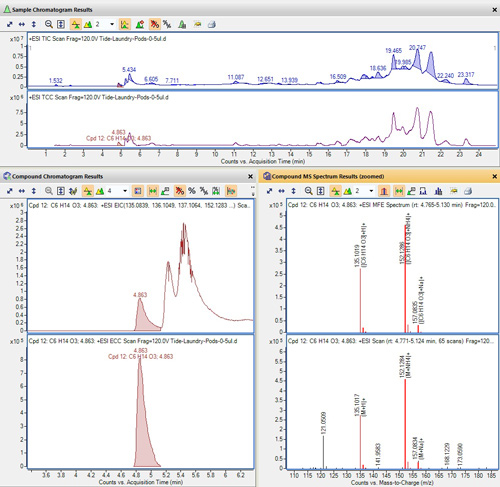 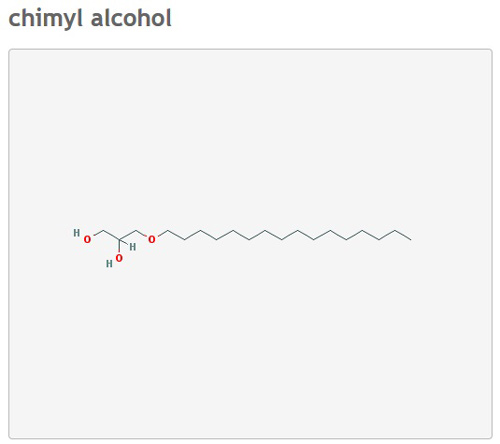 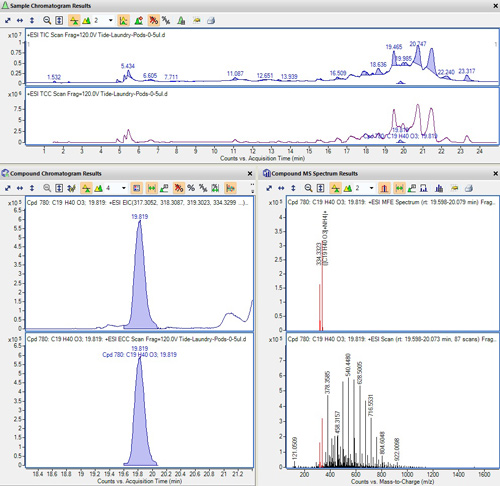 Read more at Science.news or the Consumer Wellness Center.

Previous :Scandalous CDC director RESIGNS after caught buying shares of vaccine maker Merck while heading the CDC
Next : ALERT: When the FISA memo is released, watch for massive, coordinated censorship and “glitches” across Google, Facebook, Twitter and YouTube
Receive Our Free Email Newsletter

EWG analysis reveals 800,000 residents in Kentucky are exposed to TOXIC “forever chemicals” in their drinking water
Living in a microwave: How dangerous is it to live near a cell site?
Researchers find elevated levels of radiation near US fracking sites
Rush Limbaugh says conventional cancer treatments FAILED, stage 4 cancer went terminal
Some physicians refuse to promote healthy lifestyle changes in order to avoid stressing cancer survivors, reveals shocking study
Still think 5G is harmless? Scientific American issues warnings about the confirmed and UNKNOWN DANGERS of 5G tech
Exposure to chemicals used to disinfect airplanes may cause birth defects, caution scientists
Childhood cancer linked to environmental factors like pollution and solvents, warn researchers
Study warns US farmland is now 48 TIMES more TOXIC to insects: Are neonicotinoids to blame for the impending “insect apocalypse?”
Researchers rig a building with a thousand sensors to find out how chemicals from self-care products increase indoor and outdoor pollution in offices