(Natural News) Rachelle Cohen believes that anyone who opposes mercury in vaccines should be hanged to death. She’s a veteran writer / editor for the Boston Herald, and she has just demonstrated how the vaccine industry — and its mainstream media cohorts — is a violent, lunatic terrorism organization that has now decided to start calling for the mass murder of anyone who disagrees with them

Now, Vaccines.news has published Rachelle Cohen’s emails from the Boston Herald, which reveal how she is surprisingly annoyed by the fact that the people she wants murdered have the gall to send her nasty emails. Or, as Age of Autism explains, Rachelle Cohen Wants You Dead, But You Are Not To Respond In Kind.

Murdering parents who oppose mandatory vaccines is necessary, Rachelle Cohen argues in the Boston Herald, to save the children from the flu (or whatever) by injecting them with brain-damaging neurotoxins such as mercury and aluminum, both of which are still found in vaccines given to children in America. She is also convinced that vaccines harm no one, even as she displays her own symptoms of “Vaccine Rage,” characterized by violent irrationality and lunatic behavior.

Like many mainstream media “reporters” operating today, Rachelle operates in the “post-fact era” of make-believe journalism, where dishonest writers at the Boston Herald, NYT or Washington Post literally fabricate false “facts” and publish them as if they were true. Rachelle seems oblivious, for example, to the fact that according to the U.S. government’s own statistics, more children are harmed each day in America by vaccines than by gunshots. Yet to people like Rachelle, vaccines and guns probably go hand in hand, because she wants to make sure all children are maimed by vaccines while all adults who seek to protect children are murdered by the government (probably at gunpoint).

Rachelle, whose middle initial is “G” (Rachelle G. Cohen) appears to be the same Rachelle Cohen who is on the Board of Directors of the Massachusetts Association For Mental Health, Inc. Perhaps she can get a discount on treatment for her own obvious mental illness…

This is now the new insanity of the vaccine industry and its mainstream media collaborators: DEATH TO ALL who oppose them!

Click here to read the full emails at Vaccines.news. Also be sure to read upcoming profiles of other Vaccine Holocaust Deniers (supposed “journalists”) at the new non-profit website VaccineHolocaust.org. 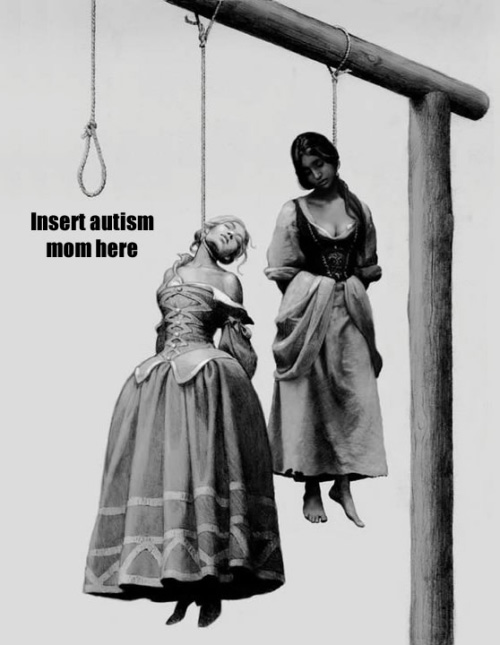 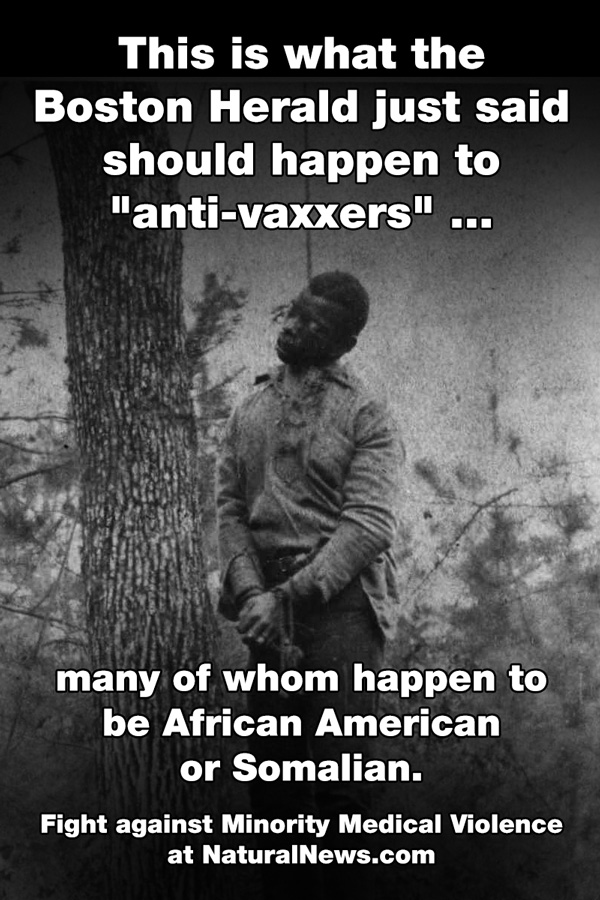 Previous :Massachusetts Attorney General says it’s okay for mainstream media to publish death threats against “anti-vaxxers”
Next : Wait a sec… You mean James Comey wrote a memo to HIMSELF, then “leaked” it to the NYT?
Receive Our Free Email Newsletter

Insane vaccine zealots now calling for vaccine skeptics to be PUT TO DEATH so that resistance to mercury in vaccines can be eliminated
Boston Herald’s call for mass murder of vaccine skeptics reveals underlying philosophy of VIOLENCE and DEATH underpinning the entire vaccine industry
The Boston Herald’s Rachelle Cohen wants you dead, but you are not to respond in kind
Vaccines.news publishes emails from Boston Herald’s hate-filled VACCINE MURDER advocate Rachelle Cohen
Massachusetts Attorney General says it’s okay for mainstream media to publish death threats against “anti-vaxxers”
BOSTON RALLY this Thursday to target the Boston Herald for stating that vaccine skeptics should all be “hanged to death”
EMERGENCY Action Item: Join us in reporting Boston Herald journo-terrorists to the Boston FBI and Boston Police
Boston Herald calls for government-run execution squads to MASS MURDER naturopaths, scientists and journalists who oppose mercury in immunizations